Posted by The Inconvenient Truth Behind Waiting For Superman ⋅ July 27, 2009 ⋅ 2 Comments 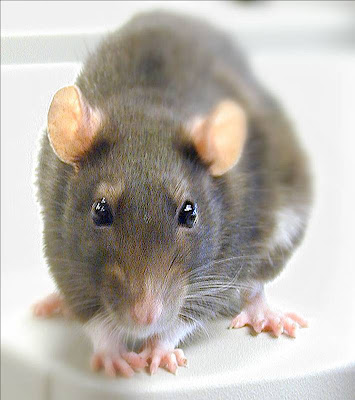 There are points being made in a listserv that need to be said out in the open.

“The city as far as I am aware is bound to pay union scale for the trades. Guiliani tried to get around this and there were large angry demos about this. Remember the Daily News pix of the carpenter punching a police horse in the jaw when the cops tried to halt their march through mid town?

Anyway, all these renovations that the Charters do to their halls and classrooms, are they performed by unionized labor? Are the contracts for such projects no bid? . . .

Phase II of mayoral control is charters and school closings big time. We need all the help we can get. The building trades unions (including the operating engineers which the school custodian belongs to I believe) might see their interests at stake here and take an interest even though Unity caucus thinks charters are just dandy.” (Sean Ahern)

Angel Gonzalez posted a report of the court ruling on wages for maintenance/custodial/repair workers and thinks that charters “will use this ruling to their favor even in a Public School Building housing their charter school.” (Italics his.)

The Appellate Division of State Supreme Court is reversing trial courts and the state Labor Department’s 2007 opinion that followed an amendment to the law.

According to the appeals court ruling Thursday, the prevailing wage provisions apply to contracts by public agencies or third parties either acting on their behalf or as beneficiaries.

The five justices ruled the law limits application of the wage rule and does not specifically apply to private educational corporations such as charter schools, which hope to save money by negotiating less costly contracts.

Someone else jumped in about the extra cost of bussing to all the charters, saying this is not publicized enough:

“This must be very costly to bus students from all over to the charter schools. The teachers at PS 15 talked about this. The enrollment from the charter in their building is less than 50% (if I remember correctly) from the community. The rest are ALL bussed in free of charge. At a time of budget cuts to all our public schools, the DOE is paying for this bussing.”

Talking about bussing, NYC Educator put up this article in the NY Post — a different kind of bussing sure, but another ramification of unchecked non-transparent, non-accountable corporatization of the schools.

I’m sure this discussion will have updates . . .

2 thoughts on “Unionbusting at charters?”